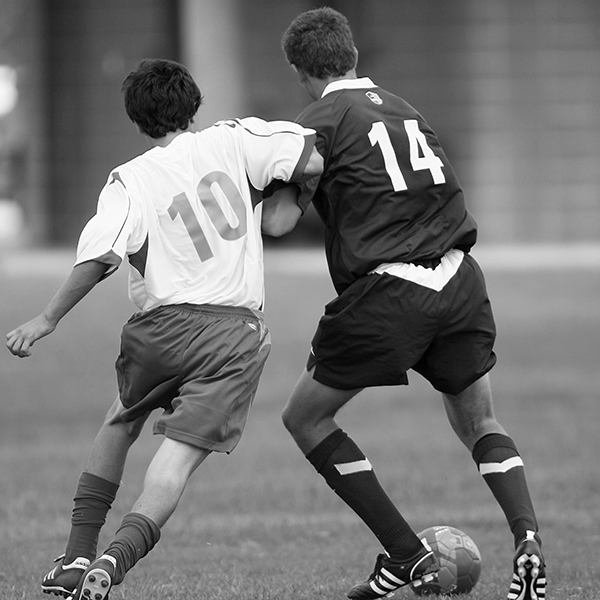 details of the interview

I am coming from the Roma community and I will share with you an incident that I experienced when I was 15 years old. In the beginning I thought that it was just a racist incident but then I realized that things could have gone badly.
Telling your story. What has happened? How has the story started?
Sports are part of every school curriculum in Greece and school students are always playing sports at school. Every week and during gym class I was playing football along with my classmates and since the majority of the boys in my school loved to play football we decided to play also after school hours.
Therefore we gathered and formed 2 amateur teams and we were meeting and playing football at least once every week.

I am coning from a Roma community as well as a couple more boys from my school that also joined the amateur teams which we formed. When we were playing football during the school hours things were going very well and we did not have fights even if there were mistakes, problems or defeats. However, when we were playing after school hours and outside the school yard, our physical appearance and origin seemed to cause problems, as the rest of the children who were not coming from Roma communities were making racist comments, verbal attacks and were often using negative hand gestures during and after our amateur football matches.

Therefore, I was mostly hanging out and had good relationships only with the children coming from Roma communities, since we were experiencing the same kind of discrimination and we were feeling the same towards the rest of the society. Our group was something like our 2nd family!

We were isolated from everyone else and thinking and acting all together and we were relying on each other. In some parts we were also responding both with verbal and physical violence. The more they were behaving badly towards us the more our group was becoming stronger and stronger.

How did you realize what was going on? What kind of signals could you detect? How do you explain radicalization, referring to your experience?
In the beginning we thought that it was just a racist incident but then we realized that things could have gone badly.
Consequently we stopped playing football after school and we were only playing during gym class and school hours, where all tension was transferred and was obvious both to the rest of the school students and the teachers.
I realized that the situation was very serious when we started planning to do bad things to the children that were treating us like that, like stealing or beating them. We were planning to ambush the children and recover justice.
Have you tried to cope with this situation? What was possible to do? What have you done? Have you involved other people/organizations? Who was involved?
The teachers started realizing that there is problem and one of them approached me and we started discussing. The discussions became more often and I started realizing how serious the situation is. In the meantime the teacher had also discussions with all the involved children.
Did you feel you had the skills to manage this kind of situations? Which was the most difficult part of it? Have you had any form of support?
I believe that we would not be able to cope with this situation if we did not have the support and guidance of our teacher, whose advice was significant and useful
End of the story. How did the story end up? What have you learned from this personal experience? What would you say to people who are living similar situations?
The teacher helped a lot in recovering the balance and relationships between us and over time both sides perceived our mistakes.

I would like to say that we should always accept and respect differences and search for the common reference points that will bind us together even with those that are completely different than us.